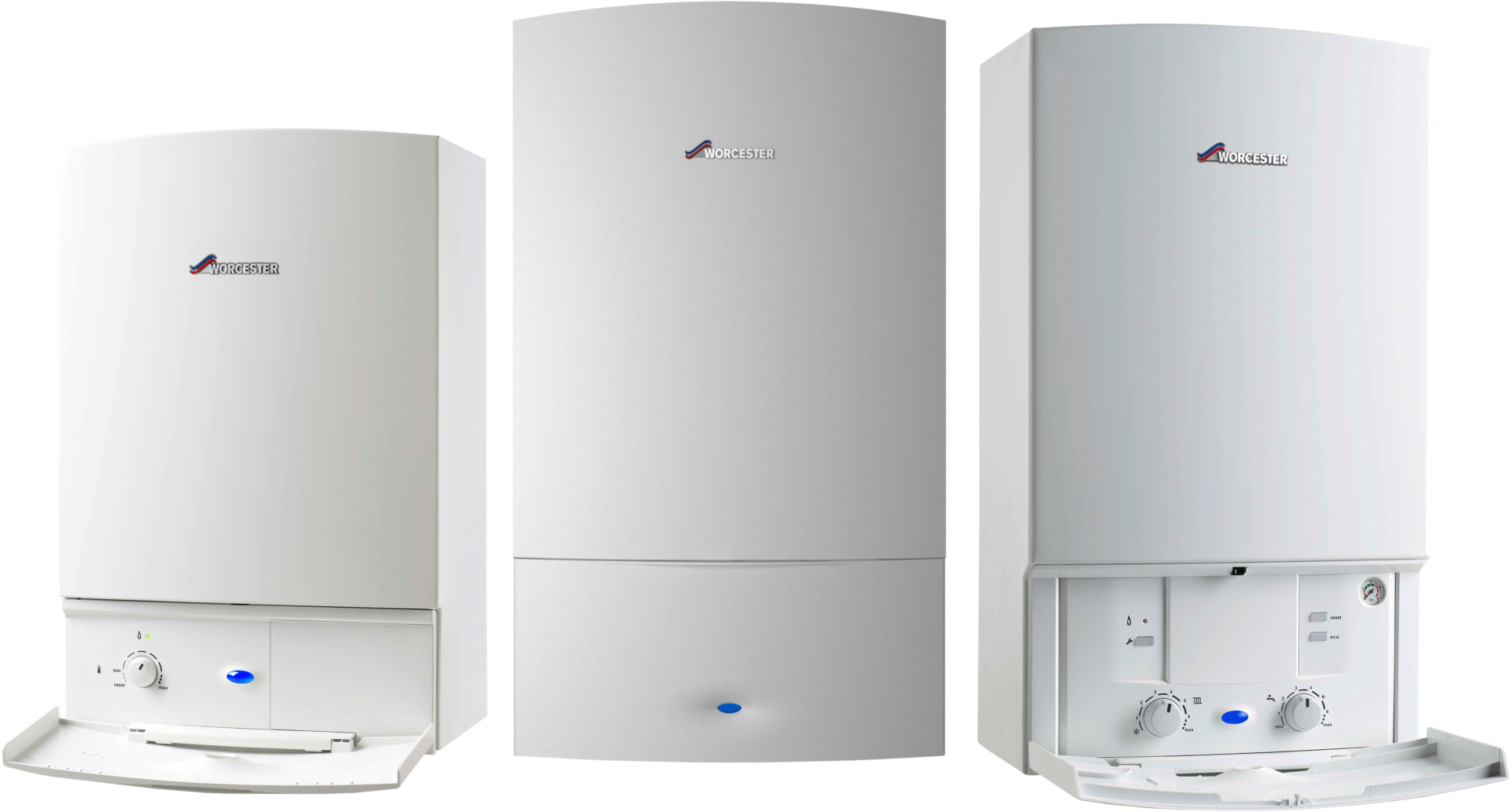 Could you be entitled to a boiler grant? Learn all about them, along with the latest government funding in our in our latest FAQ 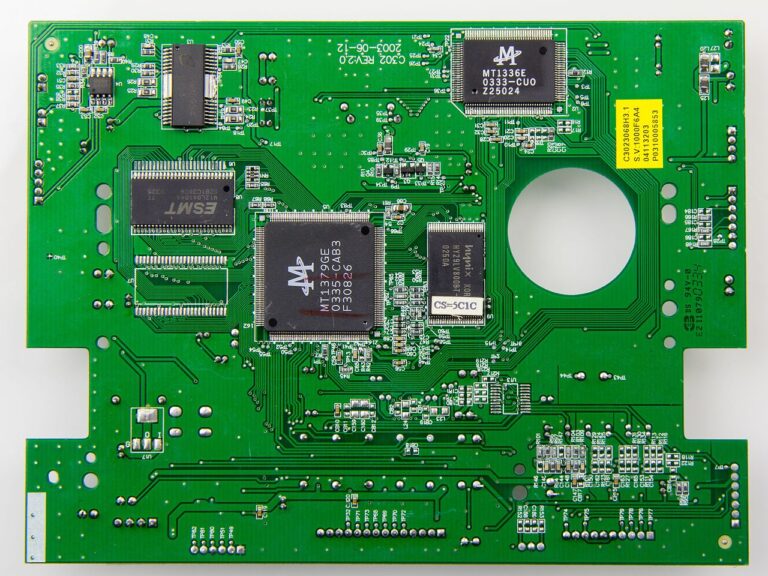 The boiler’s PCB, otherwise known as a printed circuit board, is the motherboard of the boiler, controlling each of the components, the communication between the parts and the processes that ensure that the boiler works.

A fault with a PCB will require a call out from a Gas Safety registered heating engineer in order to confirm the specific diagnosis by testing the very technical part and advising the next steps.

Unfortunately, due to the complexity of the part, PCBs are very expensive to replace and therefore if the part has failed completely and you have an old boiler, you may wish to consider whether replacing the entire boiler would be more cost-effective overall.

In this post, we explore further what a PCB is including the role that a PCB undertakes within a boiler as well as discussing the common faults that occur with PCB’s.

What is a Boiler’s PCB?

The printed circuit board, or PCB, acts as the brain within the boiler, undertaking many tasks including; communicating between and controlling all of the electrical components inside, keeping processes synchronised and running checks to ensure that parts are working correctly for safety purposes.

Through the checks, the PCB will detect any faulty parts and display the relevant error code within the display window, locking out the boiler if required to ensure the safety of the boiler and property.

However, the PCB can become faulty itself, which due to the nature of the tasks it undertakes, will cause a lockout of the boiler.

Unfortunately, the part is one of the most expensive boiler parts to replace and therefore if your PCB cannot be repaired, it may be more cost-effective to buy a new boiler.

What steps should be taken if a faulty PCB is suspected?

It is important to consider safety with any boiler fault, and as the PCB is located inside the boiler unit itself, a Gas Safe registered heating engineer will be required in order to investigate the matter further.

Once you have the error code, check the boiler’s manual in order to determine the source of the problem, however as discussed, most faults will likely be inside the boiler and therefore will require a call out from a professional.

The PCB instructs the boiler to shut down if a fault is detected in order to prevent further damage to the parts within the boiler itself and to keep the property safe from events such as a gas leak.

Common Signs of a Faulty PCB

There are a number of tell-tell signs that a boiler shutdown could have been caused by a PCB as follows:

When nothing is shown at all, it can give a false impression that the boiler is not receiving power, when in fact the cause could be a
loose connection between the PCB and display interface, or a faulty display panel part.

Either way, a Gas Safe registered heating engineer would need to be called to investigate any connection issues, making any repairs or replacing parts as required.

If a burning smell is noticed coming from the boiler in addition to intermittent problems when the boiler is running, there could have been a burnout inside the unit. Again, a Gas Safe registered heating engineer would need to be called promptly in order to prevent any further damage to parts and to resolve the matter.

If the error code displayed relates to a memory fault, this could be a sign that the PCB may require resetting.

This sometimes happens following a new boiler being installed or a PCB replacement, as part of the set-up process and will require a code from the manual in order to complete the set-up process. If you cannot locate the code or there it is not accepted, a professional will need to be called.

Alike any electrical device, there are wires between the components inside the boiler that can develop connection issues, either by wires becoming loose, intermittent connections or cables fault and stop working altogether. If such issues are detected within a boiler, it will shut down for safety purposes.

If wiring issues are suspected, a call out to a professionally registered Gas Safety engineer will be required in order to investigate the internal wiring connections, undertake tests and providing quotes for any replacements as required.

What causes a faulty PCB?

The age of your boiler contributes to the risk of a fault developing with the PCB within the boiler. However, as the boiler ages, wear and tear of all parts occur and therefore in the situation of a failed PCB, a homeowner should consider if it is more cost effective to replace the boiler itself rather than proceeding with costly replacement parts.

It is a well-known fact that water and electrics should not mix and therefore when a leak occurs, electrics inside a boiler could easily be compromised.

Often leaks can occur from the heat exchanger pump or due to wear tear on other parts, however, any leaks observed must be reported urgently to a Gas Safety engineer to request immediate assistance, in order to protect from any further damage.

An increase in boiler vibrations during use could be a sign that the PCB is developing a fault. Any excessive vibrations should be monitored and feedback to a Gas Safety registered heating engineer to investigate.

How much will a new PCB cost to replace?

As briefly mentioned already, a boiler’s PCB is a costly part and therefore could be around £500 to replace.

As these costs are high, often it is found that it would be more cost-efficient to replace the entire boiler, rather than purchase a new PCB and cover the labour costs as needed to fit the part.

There will be a number of factors in order to make this decision including the boiler’s age and the conditions of the other parts, and therefore a professional heating engineer should be able to advise the most suitable option.

In this post, we have found out more about what a PCB is and the tasks that it performs from inside the boiler. We have also discovered that the part is rather complex and therefore costly to replace should it not be able to be repaired.