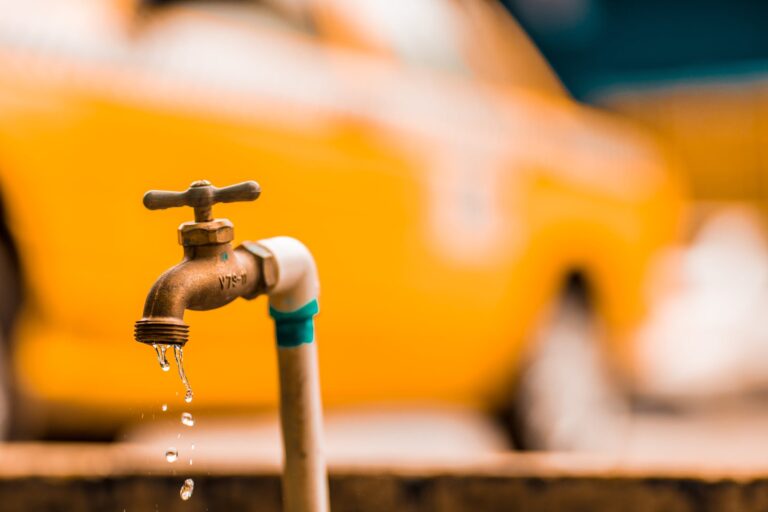 Unfortunately, boilers of all types can sometimes spring leaks and however inconvenient a leaking boiler is, the sign must be acknowledged and investigated as soon as possible, to understand the source and prevent any further damage occurring either to the boiler itself and its components or to the property caused by leaking water.

In this post, we will explore the common causes of a leaking boiler in order to assist with identifying the cause of the leak.

We will advise what steps can commonly be taken by yourself to confirm the cause and take the corrective action, however, we will also advise which causes must only be investigated by a Gas Safe registered heating engineer.

We will also cover the average expense per fault to provide a rough idea if a repair is economical or, whether unfortunately, the time may have come for upgrading to a newer model.

As we have briefly mentioned, there are an array of reasons why a boiler may suddenly start to leak, however, a number of the causes are more common, as per the list causes below:

One of the most common issues with boilers is pressurisation. If the boiler pressure exceeds the recommended settings, the relief valve will start to leak.

Refer to your boiler’s manual for the normal pressure settings and set the boiler to these settings by using the pressure filling taps.

If the boiler does not stay within the recommended settings, ensure that the filling loop taps are closed on the boiler in the first instance and then try to lower the pressure within the system by bleeding the radiators by the use of a radiator key and a container to catch any water that comes out.

However, if this step does not help to reduce or maintain the boiler’s pressure, limescale or other system debris could have found its way inside the boiler causing blockages and subsequently the increase in pressure and therefore a call out to a Gas Safety registered heating engineer would be required in order to clean the inside of the boiler.

Boiler Leaking from the Temperature Valve

Another cause of a leak could be water coming from the temperature valve, which can be caused by the temperature being too high within the boiler itself. Again, this is something that will require a professional to investigate.

Water leaking from the pipes in a new system installation could be a sign that of a fault. In this situation, call back the company or sole trader engineer who performed the installation in order for them to fix the problem.

If the system is older, debris build-up or pressure issues within the system could have caused a leak, and again a Gas Safety registered heating engineer would need to be called out to find the source of the matter and fix the leaks.

Boiler Leaking from Underneath

Water leaking from under the boiler unit is often a sign that a pipe inside the boiler itself has corrosion damage. Such leaks should be dealt with urgently as the corrosion can spread resulting in a replacement boiler being required.

Corrosion is caused by erosion of copper pipework over time by the constant use of water and metallic debris running through the system and pipework, resulting in small gaps forming and water leaking through them.

As soon as the water is seen leaking from underneath the boiler, a Gas Safety registered heating engineer should be called to investigate the matter further. In the meantime, protect the area around the boiler from water damage by using containers to capture the drips or by wrapping the leaking pipework with cloths.

The heat exchanger is an internal boiler part and therefore a fault with this component would need to be confirmed via an inspection by a Gas Safety registered heating engineer as it is not possible to investigate visually from outside of the boiler unit.

Unfortunately, the heat exchanger is one of the most expensive components within a boiler
and therefore, should a replacement heat exchanger be required, depending on the age of the boiler may be more economically viable to replace the whole boiler instead.

Should the heat exchanger be the cause of your leak, discuss the costs involved with the heating engineer.

Leaks from seals on internal parts

From time to time the seals on internal parts can fail due to wear and tear, causing leaks.

A Gas Safety registered heating engineer will check the condition of the seals during an annual service however if leaks do start in-between these, which may be noticeable via drips of water coming from inside the boiler unit itself, call a heating engineer to check things out safely.

In addition to water leaks, gas or dangerous carbon monoxide can also leak from a boiler. If you smell gas, open all windows and doors, turn off the gas supply, leave the property and call the National Gas Emergency number.

Is a Leaking Boiler an Emergency?

As we have seen, there are many causes of a leaking boiler and some are more serious than others, on the scale and potentially further damage to the boiler itself. If the cause cannot be identified, it is strongly advised to call out a professional heating engineer in order to assess the matter.

Whereas a gas leak would be treated as an emergency, straight away.

How to prevent leaks

The easiest method of preventing leaks is to book an annual boiler service so that the condition of parts can be monitored.

Also, if the property is located within a hard water area, limescale can be a big attributing factor to leaks and therefore scale inhibitors can be fitted in order to reduce the amount of limescale entering the boiler.

In this post, we have discussed the common causes of boiler leaks. We have also briefly mentioned that wear and tear, system debris and limescale can also be factors causing leaks.